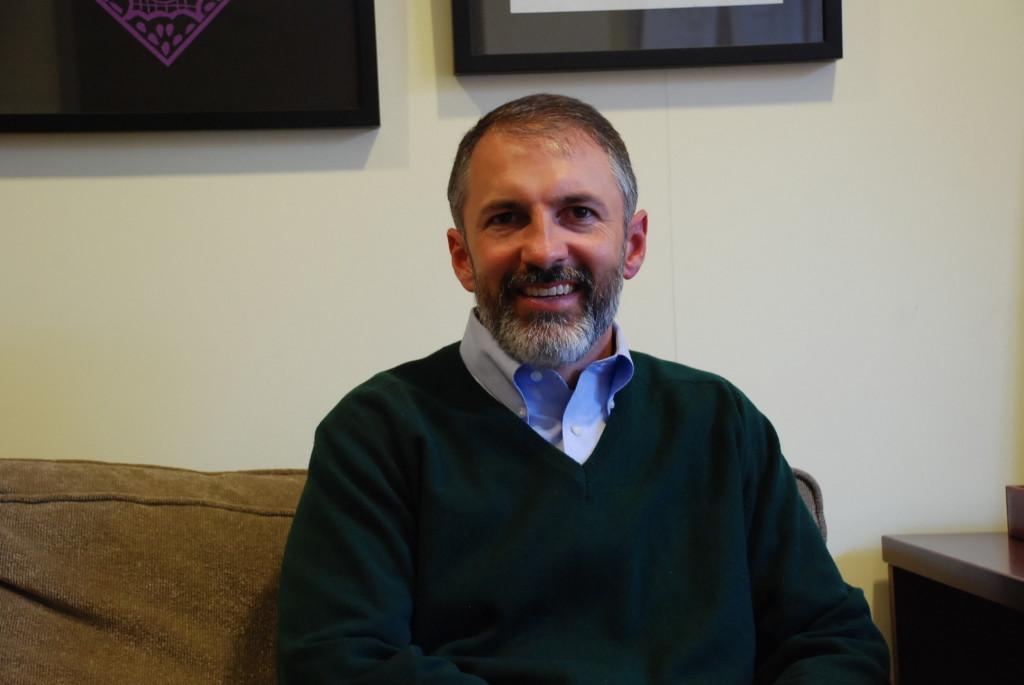 When junior high principal Bo Adams submitted his letter of resignation to Bill Clarkson in mid-September, it came as a surprise to everyone. Everyone but Adams, that is.

Adams has been with the school for 17 years, first arriving in fall1995, and is in his ninth year as principal. Originally from Atlanta, Adams attended Lovett until eighth grade before moving to Montgomery, Alabama, with his family.

During his time here, Adams has implemented a number of changes that have helped bring Westminster into the twenty-first century. He was instrumental in restructuring the junior high as a professional learning community, or PLC. PLCs are teams of teachers doing professional development and learning how to advance their practices during the course of a regular school day. Adams implemented this with five teachers, and now fifty-eight out of seventy-four junior high faculty are involved in these groups.

Adams has been thinking about leaving for quite a while.

“I’ve had moments of thinking about it and then displacing that thought at hand because of the work that needed to be done,” said Adams, “and kind of returning to that thinking, and wondering about what it is that I really love about what I do.”

Adams is certain about what he wishes to do next; he just doesn’t know where he’s going to do it.

“I really want to work at that frontier line of educational innovation. I do think that before formal school starts and after it ends, there’s a certain trend to how we learn as humans,” said Adams. “I think that school is an interesting crossroads to try and leave the industrial era of educational design and redesign based on what we know about the way humans learn.”

Around 95 percent of what people know about the brain has been learned in the past twenty years. Adams believes that educators need to respond accordingly. He wishes to have a position, similar to a research and development occupation, that helps combine research with practice and innovation with implementation. Adams calls this being a “learnerpreneur.”

Adams echoed this statement when he compared his job to a buffet line.

“It’s like walking down a huge buffet line and as principal having to take a little bit of every dish, but realizing you only really like about five or six of the things on your plate. I wanted to really fill my plate more with those things.”

Adams doesn’t believe that he will miss his job at Westminster because the aspects of his job that he would miss he intends to be the majority of his new occupation.

“I don’t want to be sitting in an ivory tower all day. I want to be practicing the things that we are researching and discovering.”